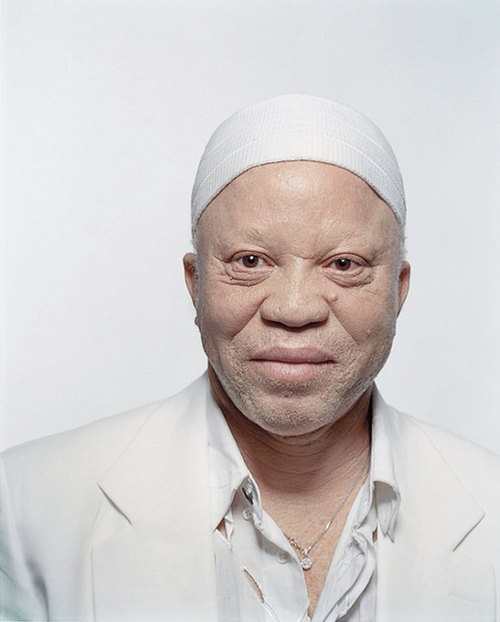 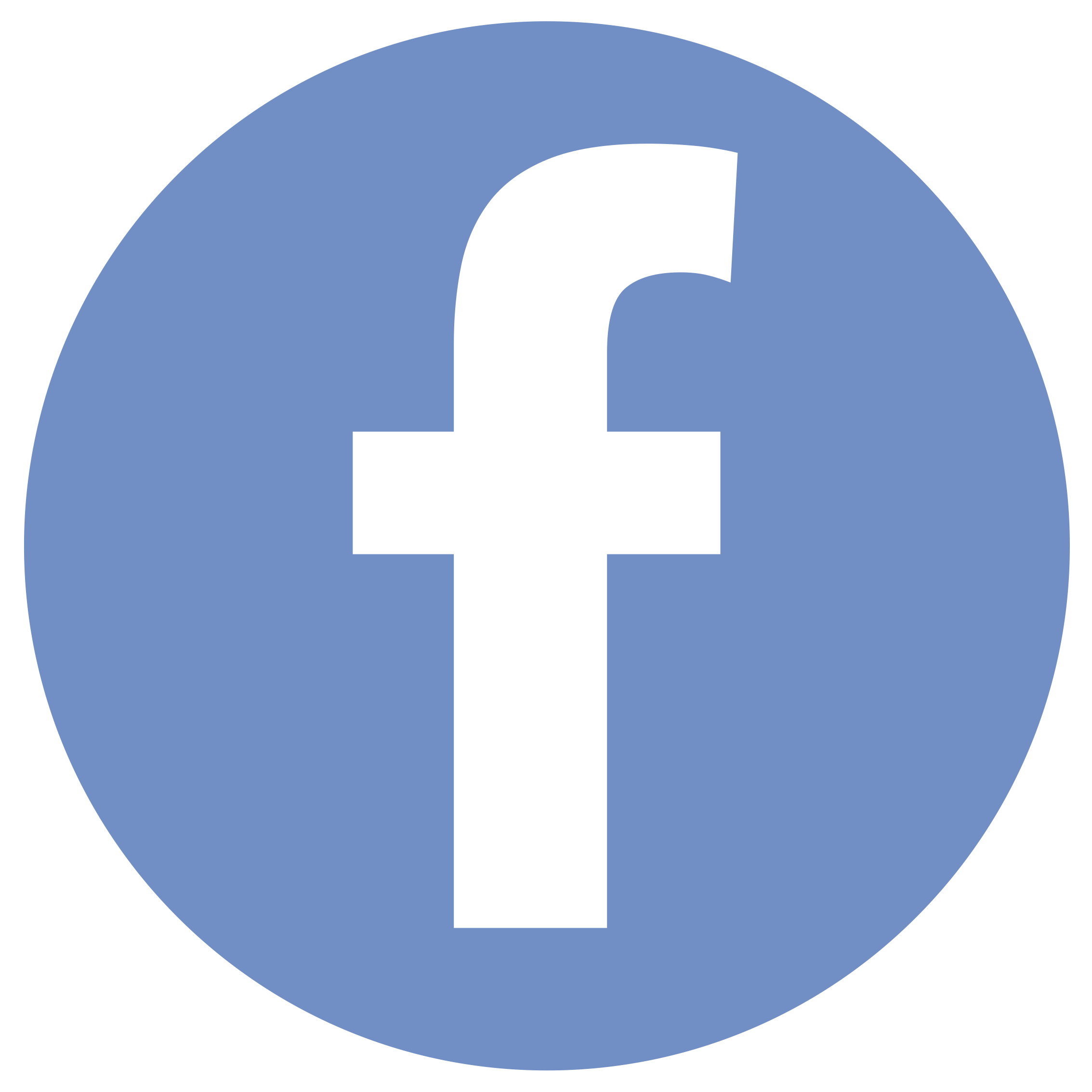 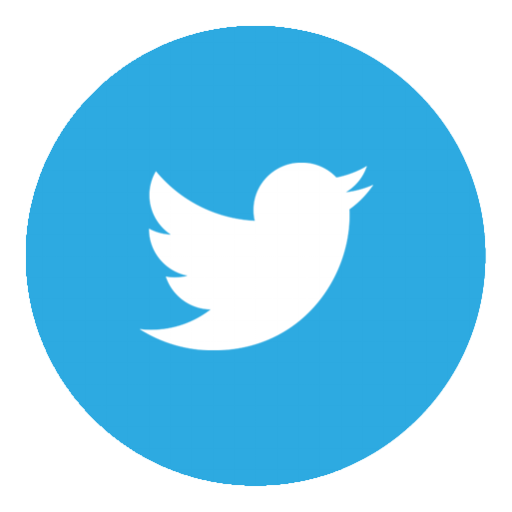 Salif Keita was born with albinism in a small vilage called Djoliba in Mali. As a child he suffered greatly from social isolation and was even kicked out of school because of his albinism. Today, he is known around the world as the Golden Voice of Africa and has been cited as “perhaps the greatest talent Africa has ever produced”. With his multiple Grammy nominations, he is also considered one the world’s most popular artist. His first major US breakthrough was a prominent feature on the soundtrack of Will Smith’s blockbuster movie ‘Ali’, an hommage to boxing Legend Muhammad Ali. In 2003, Salif Keita maintained his status as an international sensation with his release called Moffou, composed with rhythms that blend African, Spanish, Portuguese and other sounds. Moffou is also the name of the club the singer built in the Malian capital of Bamako to promote West African artists and music. In 2005, he released the much anticipated, M’Bemba album, a tribute to his ancestry. Both albums also received Grammy nominations.

In December 2004, he was named United Nations Ambassador for Music and Sports and dedicated himself to causes like Malaria, AIDS and the plight of Albinos in Mali and around the world. With the birth of his albino daughter in 2005 and the loss of his albino sister from skin cancer a decade prior, Mr. Keita founded The Salif Keita Global Foundation in 2005 to raise awareness and money for free healthcare and educational services for the care and integration of Albinos in Africa and to create international advocacy for the plight of people with albinism around the world. The US Foundation is part of efforts to raise global and american awareness as well as funds to build hospitals (or conduct medical missions) and schools as well as also participate in environmentally-friendly projects, such as well programs to eradicate poverty, Malaria, AIDS and unemployment in all affected areas.

Since 2006, Mr. Keita has personally donated hundreds of thousands of dollars to purchase sunscreen lotions and make other donations for the aid of people with albinism. He has acquired land for his foundation to build a school and health clinic for albinos in Bamako, Mali. Private and public funds have also been allocated for use in Mali for lotions and sunglasses for people with albinism.

His album released in November 2009 has brought global recognition to the cause of albinism and won the Victoires des Musiques award for Best World Music in France in 2010. The title song called “La Difference”, Mr. Keita wrote to describe his own personal stance on his albinism. “I am Black/ My skin in white/ And I like that/It’s the difference that makes it pretty,” are some of the lyrics. In 2010, Mr. Keita became Peace Ambassador for the African Union to bring his celebrity to end fighting in conflict zones and raise awareness about the plight of the African Albino.

Salif Keita’s last album was released in November 2018 and launched during a free concert in Fana, Mali where a 5 year-old girl with albinism, Ramata  Diarra, had been killed months earlier in a ritual attack. He dedicated the concert to her, and the album titled “Un Autre Blanc” (Another White) was a tribute to all people with living with albinism around the world.

Message from our President 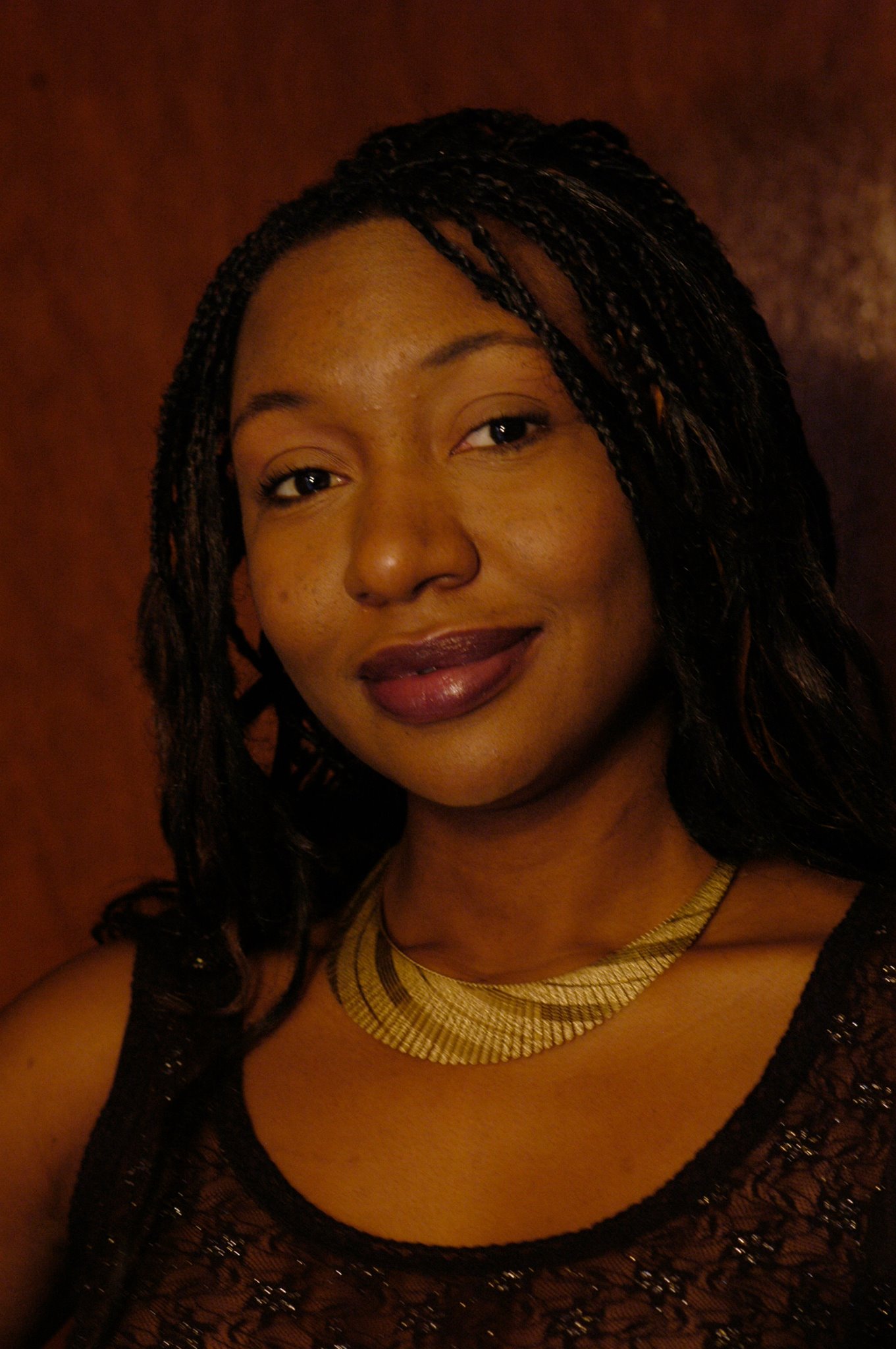 Coumba Makalou is a Journalism and Law school graduate.  She is the co-founder of the foundation and has run it since 2005. In 2014, she opened a new office for the foundation in Mali in order to meet the growing needs of the albino population in Mali and surrounding countries. Through her guidance, SKGF has launched a campaign called “Stop A.L.B.I.N.O.S. Genocide Now!” which uses the acronym to redefine the term ‘albinos’ to simply mean ‘ A Living Being In Need Of Safety’ to bring a new meaning to the often negatively used term. She also started the “#lovealbinos” social media campaign to encourage those who have albinism or love albinism to publicize their positive sentiments. She has organized national and international fundraising tours that have raised global awareness and hundreds of thousands of dollars throughout the world for albinism.

In 2005, the foundation determined the objective of a global day for albinism awareness. In 2010, Coumba and Salif wrote a petition for a day they named “International Albinism Awareness Day” {make hyperlink on word petition (https://www.change.org/p/sign-this-petition-for-an-international-day-for-albinism-awareness) sent to the international organizations, governments and civil society asking them to support an international day for the world to better understand the condition. In 2014, as a special guest of the 20th Anniversary of the UNHCR, invited by United Nations High Commissioner,  Navanethem “Navi” Pillay  and the late Somali Ambassador to the UN ,  Yusuf Mohamed Ismail “Bari-Bari”, Coumba Makalou, Salif Keita and his daughter, Nantenin Keita spoke at the UN headquarters in support of the  UN adoption of this historic day, June 13.

Early in her career, she worked for prestigious companies such as Simon and Schuster in New York, the Washington Times in Washington DC and was the youngest Director of Marketing Special Projects in their history sent to The Gambia. She has also held several consultant positions in E-Commerce and Web Development in San Francisco during the rise and development of the Internet. In 2003, she helped train volunteers for community work on AIDS prevention and sustainable development in Africa, then moved to Abidjan, Ivory Coast to work as a stringer for Voice of America during the civil war there. After being the victim of an attempted carjacking in the country, she returned to Washington DC in 2004 and founded a company for the promotion of African causes through positive tools such as music, art and culture (Conscientious Organizations Using Music to Bring Awareness, INC) and invited Salif Keita to perform a series of concerts to raise awareness for Darfur, Sudan. In 2007, she joined the Executive Secretariat of the Nongovernmental Process of the Community of Democracies, an intergovernmental organization of democracies and democratizing countries with a stated commitment to strengthening and deepening democratic norms and practices worldwide.

Ms. Makalou believes that albinism is “a truly beautiful trait that the entire world needs to celebrate with love and acceptance”.  She stated: “It’s a sad thought to know that a human being because of their color or lack thereof, considered Albinos in Africa and around the world, have to continue in our lifetime to endure persecution, social isolation, murder, human rights violations, denial of fair access to education, as well as to healthcare and employment. It is a collective human duty to create global awareness and advocacy and speak out against these grave crimes against humanity, or else we are all guilty in one way or another of supporting hatred, discrimination and genocide”.

In addition to her commitment to the global cause of albinism, she remains an activist for causes like Malaria and has raised thousands of dollars to raise awareness about the disease and for the distribution of mosquito nets in Mali.